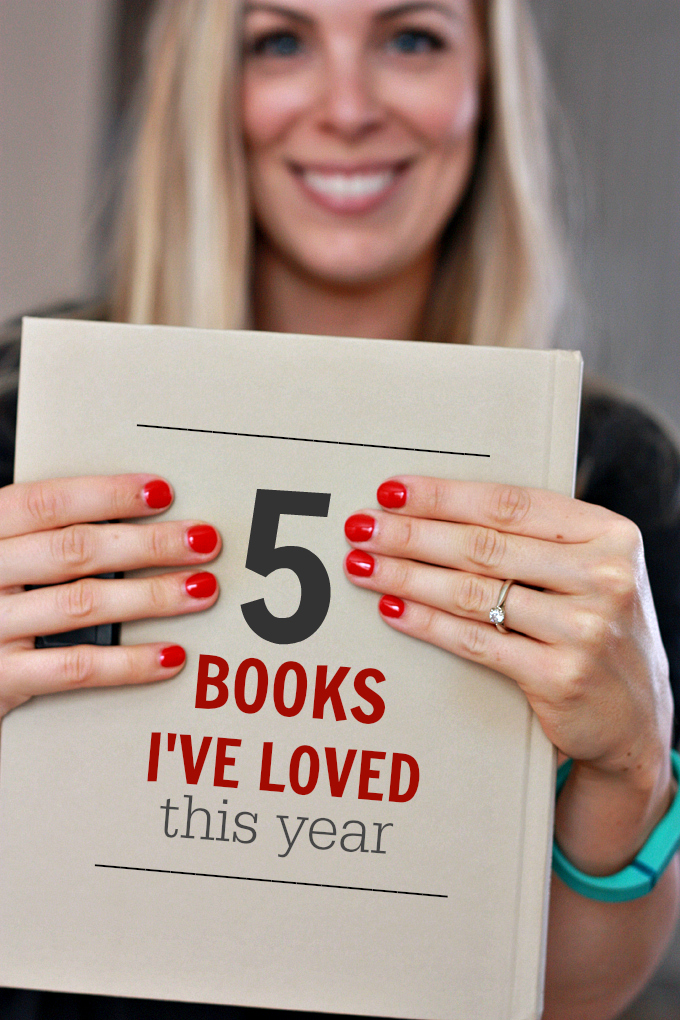 It’s been a good reading year for me. Being part of a book club (even when other commitments have kept me from several of the meetings this year) has kept me in a good supply and Michael is such an avid reader, we’ve had a fun time exchanging recommendations. Here are a few of the best novels I’ve read this year… 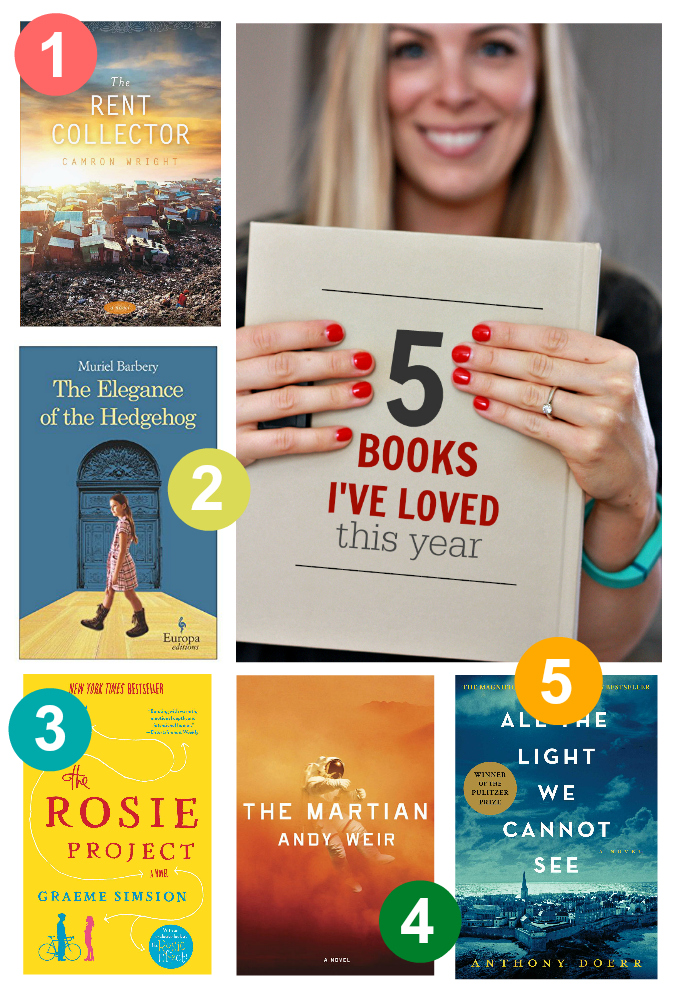 This was a book club book this year and it was a GOOD one. The main character lives with her husband and child in a dump in Cambodia, where they find and sell recyclables to earn enough rice for the day. Her son is sick, and there is a lot of danger around them including thieves and their drunk of a landlady. The premise sounded really rough, but the main character’s life takes a turn when she learns to read.

I know there are some historical and cultural inaccuracies, but being fairly ignorant of those until book club, I didn’t find they interfered with my thoughts on the book. Instead, I was inspired by the triumph and ability to find happiness and beauty in the middle of so much difficulty.

2. The Elegance of the Hedgehog.

A two-perspective story from a woman and girl who spend most of their time trying to hide something important about themselves by pretending to be dull and boring, and the chain of events that pulls them each out of their shells. It was a really fascinating and beautiful book. It was highly intellectual, so it wasn’t one that I just flew through, but it was a really interesting, beautiful journey. The ending is a bit of a surprise, and I’m not exactly sure how I feel about it, but I’m really glad I read it and I’ll probably read it again. I think it could make a very lovely movie.

Don is a top-notch geneticist with Aspergers who lives a strictly planned, efficient existence. After deciding he’s ready to settle down with someone and get out of the dating game, he devises an in-depth screening tool called The Wife Project. That all kind of gets interrupted when he meets Rosie. Really interesting to read things from his perspective as he misses some social cues (sometimes hilarious, sometimes makes you wince), learns an interesting side hobby, and generally learns to make room in his life for something unexpected.

Note: there is a bit of language and some sexual references.

p.s. I tried to read the sequel, The Rosie Effect, about the next chapter in their lives, but there were some really cruel people in that book who have some unkind things to say about people on the spectrum, and it hurt my heart too much to keep going because of some experiences we were having at the time. I might try again in the future.

A Mars astronaut is accidentally left on Mars after he’s presumed dead and must find a way to survive until rescue can be arranged. This is not my usual book. Michael read it and could not stop talking about it, but I found I was asking about the characters once or twice a day to see how it was going. So, when he finished, I requested it.

It was VERY enjoyable. Funny, clever, and smart (without being over your head–this is astronaut science we’re talking about). I could hardly bear to put it down to go to bed at night. I read this several months ago and knowing that Matt Damon plays the main character in the movie made me read the book in his voice. I can’t WAIT to see the movie.

5. All the Light We Cannot See.

Confession: I have a hard time reading too many books about World War II. It breaks my heart afresh every time I read one of the books and I find it can take me a week or five to “bounce back” after reading about someone else’s suffering. I finished it weeks ago, but I can’t stop thinking about it. This was so beautifully written and from two very different, fascinating perspectives.

Marie-Laure and her father live in Paris, where he works as the keeper of keys and locks at the Museum of Natural History. In his spare time, her father makes models of the city to help the blind Marie-Laure to become independent.

Werner lives in a mining town in Germany, having grown up in a children’s home and being told all his life that his destiny is to live, work and die in the mines. Werner has a mechanical mind and has an almost magical ability to fix things.

The story covers what becomes of each character as World War II reaches them, and the link that ties the two characters together. Simply beautiful and really hard to put down!

What Good Books Have You Read Lately?
Anything I Should Read?