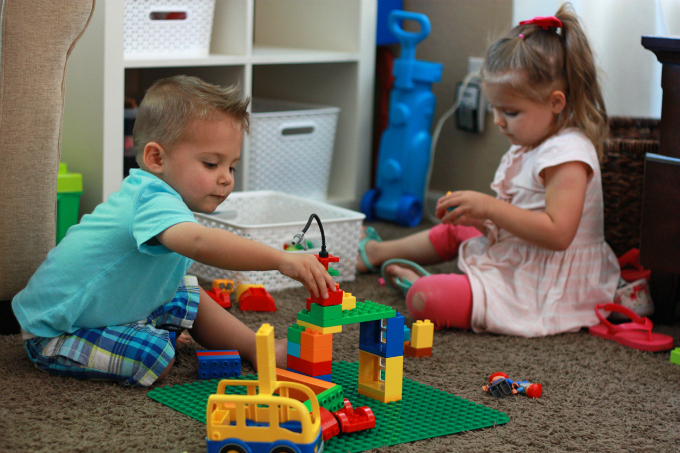 1. Ten seconds. So have you watched the Netflix series Unbreakable Kimmy Schmidt? It got me through food poisoning a few weeks ago, and made me laugh out loud when I felt like I wanted to die. Well, there’s this scene in the series where she’s telling someone her strategy for making it through anything hard. She says you only have to make it for ten seconds. Then when those ten seconds are up, you just start over on the next ten seconds.

It’s been a week (month, really) of surviving ten-second intervals. I don’t know what’s going on, but Sophie caught a cold several weeks ago and while she was over it in just a few days physically, we’ve really hit a huge backslide in behavior and communication. We’ve had lots of hours-long meltdowns, interrupted sleep, inability to express herself, and sensory issue flare-ups. Milo, bless him, is riding the two year old emotions roller coasted like it’s his job, and Michael is slogging through the last few weeks of his projects, presentations, and finals. 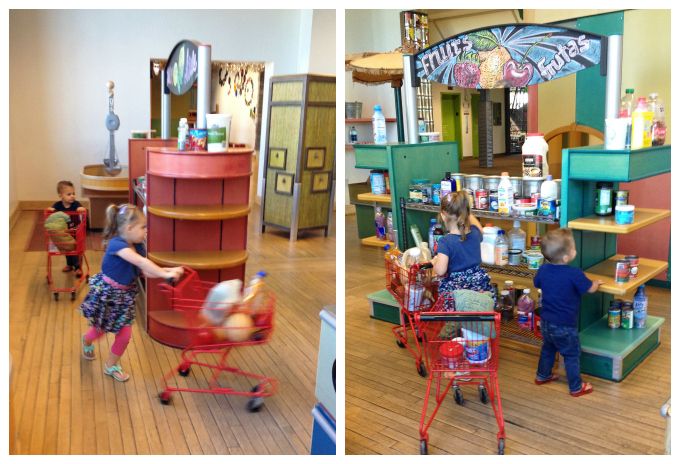 2. So much fun. We had a wonderful few hours at the children’s museum last weekend, crossing #7 off our 101 Things in 1001 Days list. I wish that there were more children’s museums in existence, and that we lived closer to them. I’d totally get a membership and go often if it wasn’t such an ordeal to go. I love the design and planning that goes into every element–materials used, height, safety concerns, flow, accessibility, etc. Completely brilliant. Also, I sort of want that job. 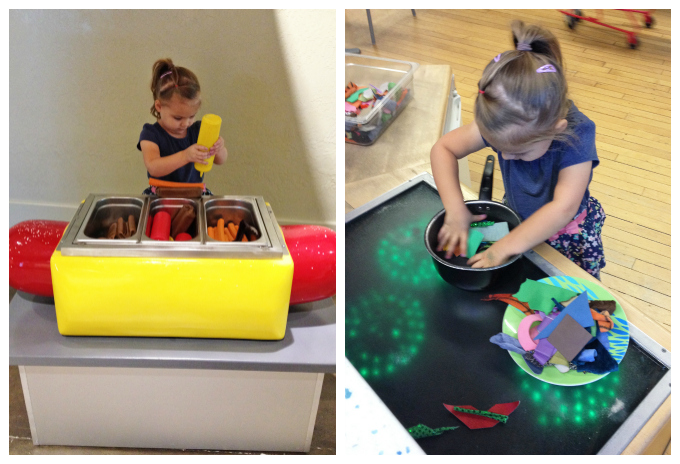 3. Sophie’s BFF. I mentioned this on Instagram the other day, but Sophie’s been super into watching The Pioneer Woman. There’s a season on Netflix, and when it’s her turn to choose something, she wants to watch Ree make mocha brownies. She’s got favorite episodes, has memorized a few recipes, and it’s just the best. I’m secretly hoping Ree writes another book and does a signing near us. Sophie would be beside herself with glee. And would probably ask for a brownie. 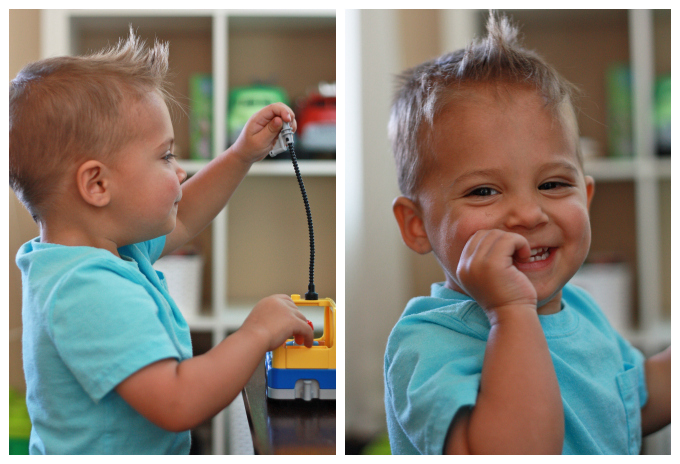 4. Rascue. Milo has been super into “rascuing” things. Anything–cars, dolls, toast. Whatev. Everything always “needs-a heyulp!” and Milo is always sure to save them from whatever perils they face. All day. Every day. 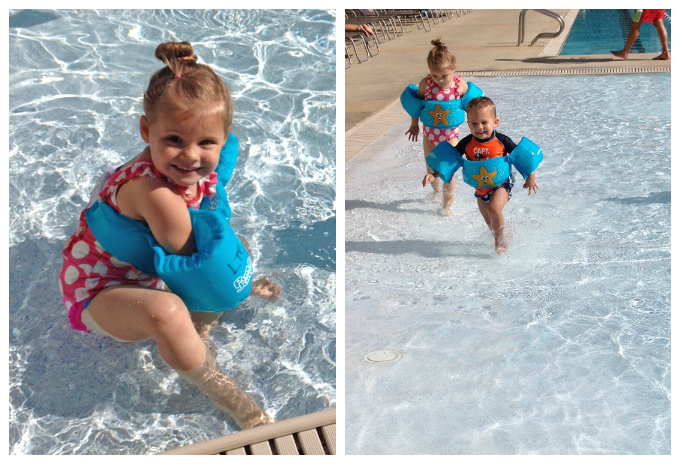 5. Water babies. I cannot believe we are swimming in April. But boy howdy, have we! We’ve got both littles in swim lessons and my fingers crossed that this is a much safer summer. (Milo is off to a great start!) My fingers are also crossed that these water babies aren’t swimmed-out by June or July!

p.s. Did you catch my first guest-post over at Super Healthy Kids? It’s a super-yummy recipe we LOVE!