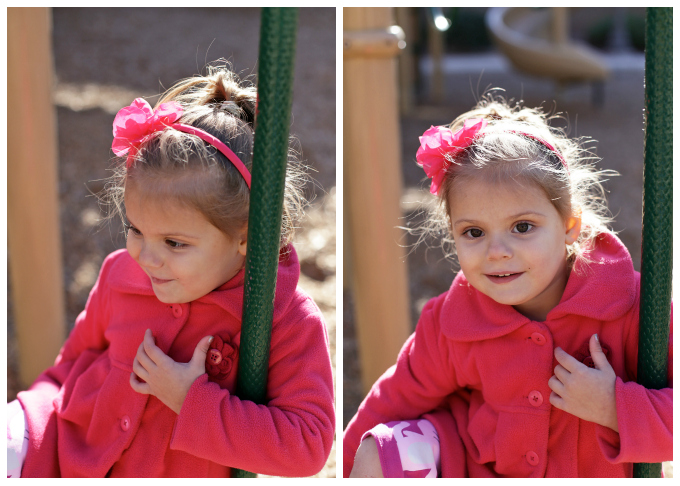 Sophie adds this word to conversation when it could use a little fanciness. As in, “this is my teskallation ball gown.” or “This is my beautiful teskallation.” It comes up a lot when Sophie is making up a song or drawing or building something with play dough.

You may want to try this word out next time you’re in a business meeting and sort of zoned out right before the boss called on you to voice your opinion. (“Well, sir, did you take a look at the teskallation specs?”) Or when you’re at a dinner party and everyone is talking about how their 3 year old reads and plays violin better than most adults or their kale-loving, animal-rescuing 7 year old is fluent in three languages. (“Oh, that’s nice… Did I tell you that Rosco is the best at teskallation in the school? He’s actually a few years ahead of most of the other kids. It’s looking like scholarship material.”) It also makes an excellent psuedo-swear. 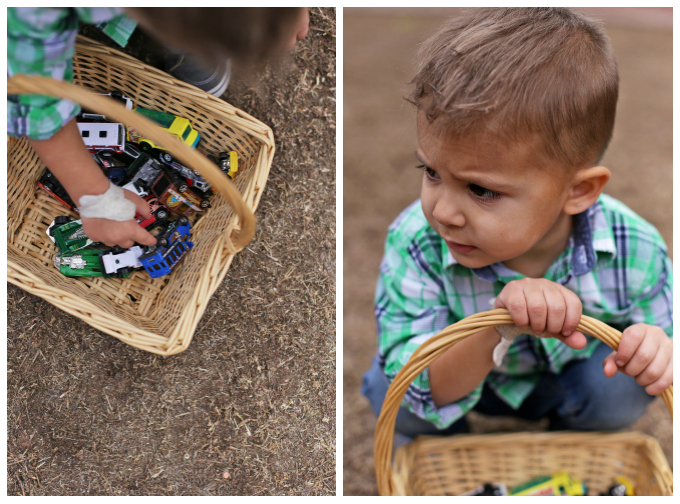 My kids also use a lot of filler words when they don’t want something or don’t like something. Cleaning up their toys can be “too thick” or trying a new food can be “too flexible” or “too stinkable.” It’s so funny. Also so, so exasperating. Sometimes, being a food blogger whose children have such issues with food feels pretty ridiculous. 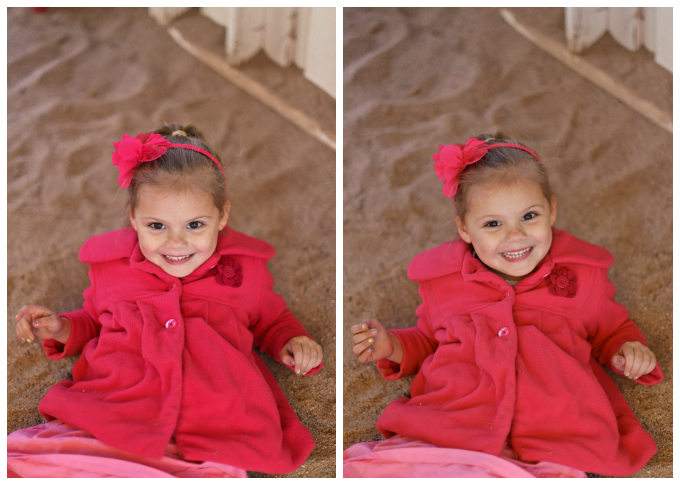 Last year, I could barely coax Sophie into this coat (scored on a Target clearance rack). This year, I can hardly pry her out of it. She’ll wear it over whatever she’s wearing and often refuse to remove it at school or church. For some reason, it reminds me of something that the girls in Madeline would wear. If she didn’t sweat through preschool, would be extra adorable. Ah, well. Now my concern is finding its replacement for next year… I’ve been looking at this or this for when they go on clearance… 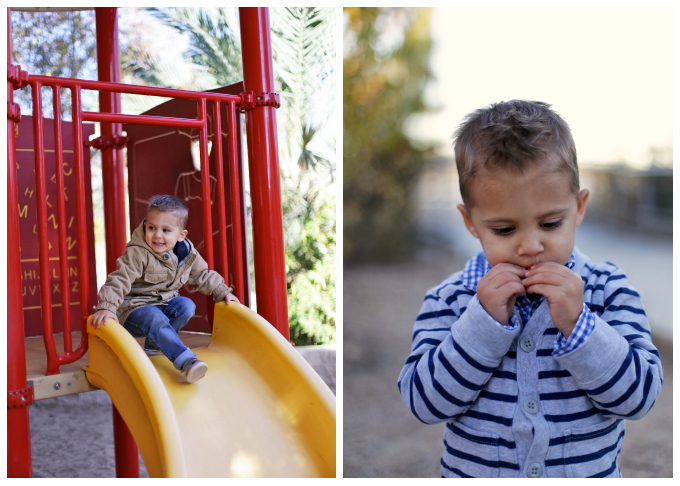 Dressing a boy (who doesn’t yet care what he’s wearing) is so fun. I always choose things he can move in, and tend to favor colors, patterns, and washes that won’t show dirt or stains. Even when he’s wearing a button-up shirt or a sweater, they’re things he can play and move in.

I know the clock is ticking and it won’t be long before he’s an opinionated little boy, but for now… it’s the funnest. 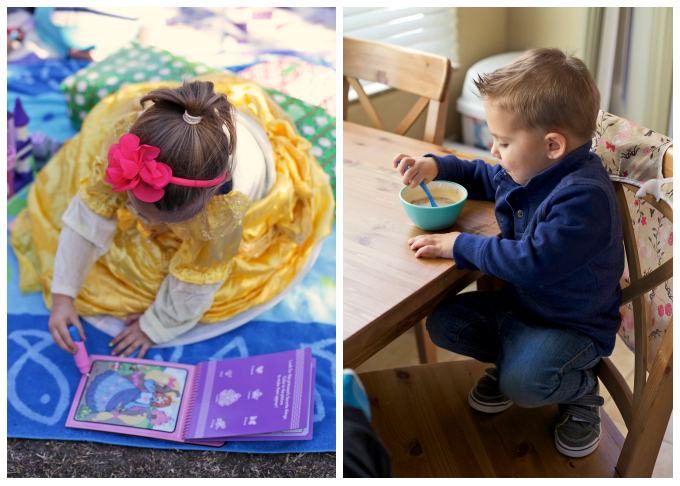 I feel like I’ve been re-learning my manual settings since getting my new camera, and I feel like I’m sort of back at square one. One positive is that I’ve been getting my camera out much more frequently as I practice. It gives me a chance to capture the kids doing what they do–things like Sophie water painting in a dress-up outside and Milo squatting on his chair eating granola for afternoon snack.

I hope I do a lot of growing in the photography department in the next year, and I know that means a lot of work. But I have the cutest subjects in all of teskallation to practice on.