Happy weekend! It’s time for a Five Fact Friday–fall break so far, the reason this post is a bit Sophie-heavy, and pie! 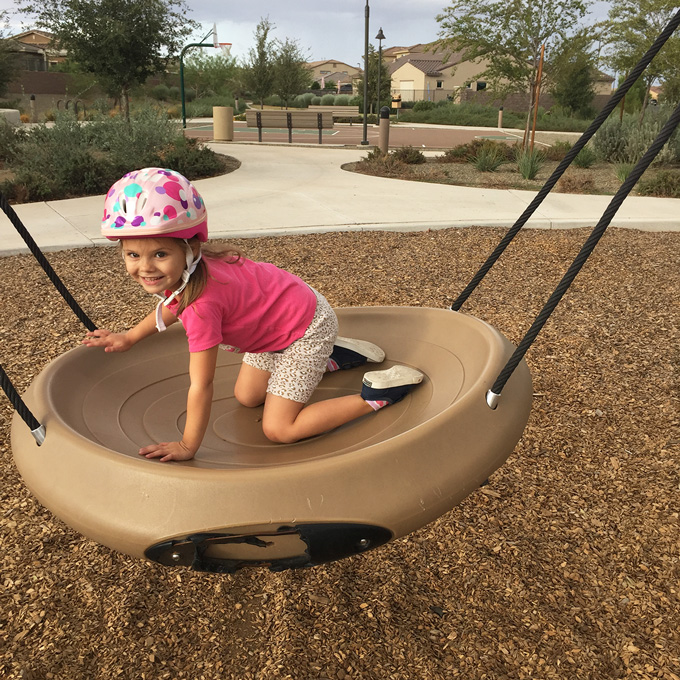 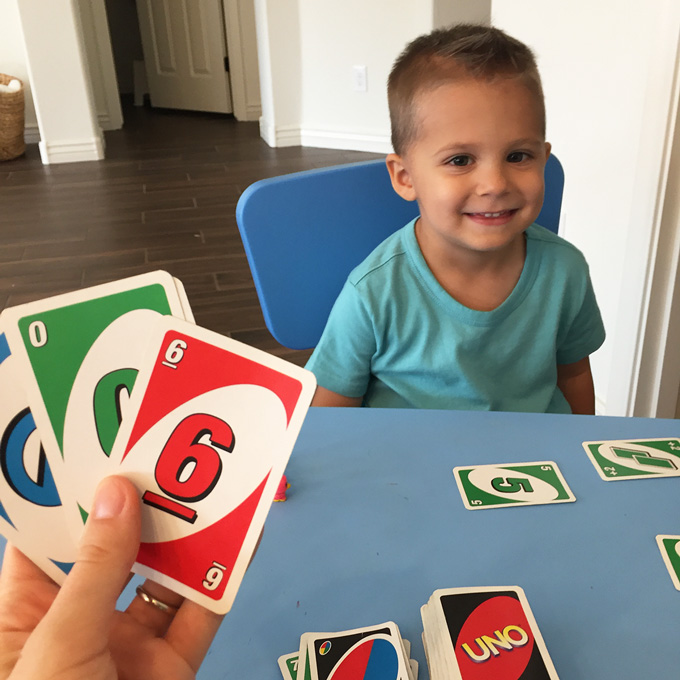 2. Stinker. Milo has been directly trying to avoid pictures this week. Whether it’s a candid at the park or a “say cheese” moment. There’s just nothing for me to use for him this week! This is literally IT. Just one picture of us playing UNO. We’ve played about 12,000 rounds in the last two weeks! 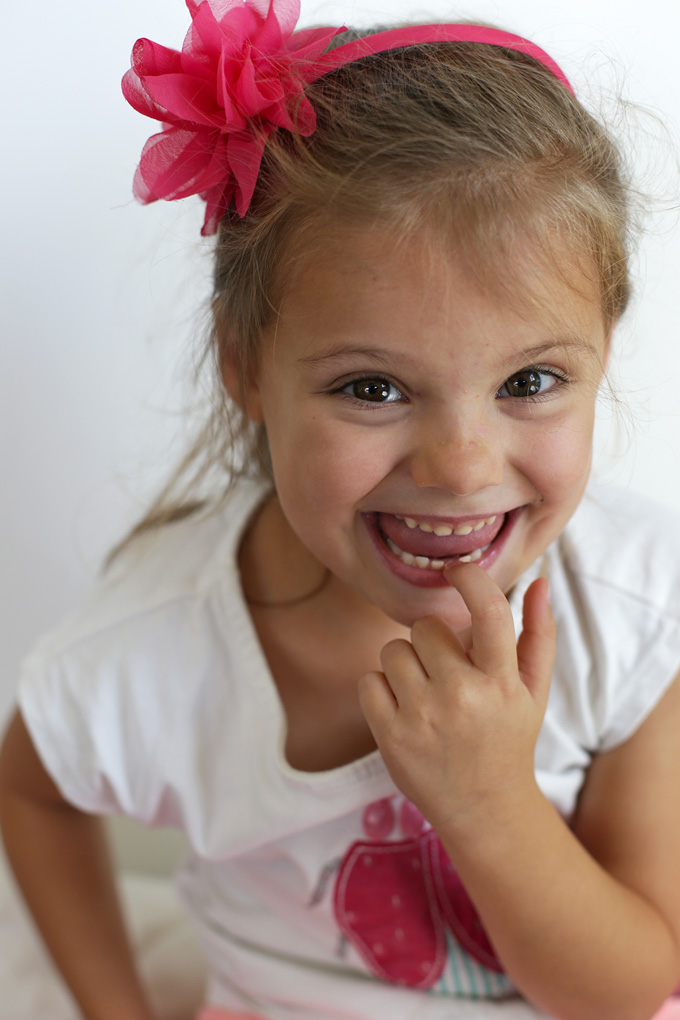 3. Little Miss Wiggle Tooth. Sophie’s got TWO wiggly teeth! She insists on only working on one at a time. They’ve been wiggly for a few weeks now, so the first one is due to come out any time now! She’s very insistent on things being in their place, so I think it’ll really bother her that her new tooth won’t immediately fill the hole, but I can’t wait to see her little mouth! 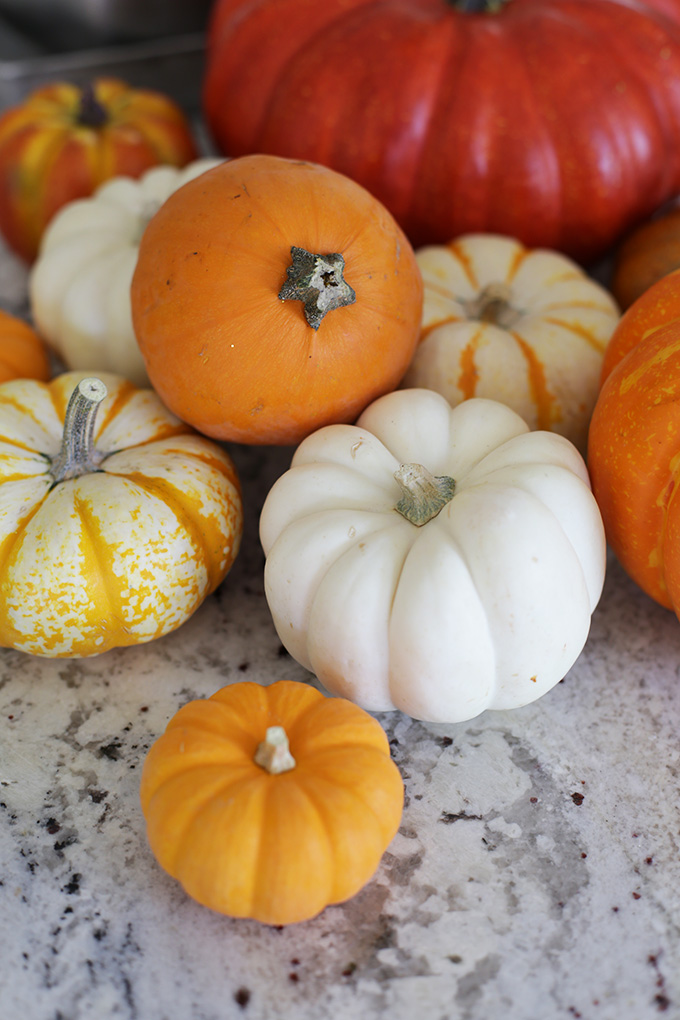 4. The Pumpkin Pie. We stopped in to do our shopping at Sprouts this week, and they had a huge display of pumpkins. Gorgeous colors, different patterns and sizes. We chose several different kinds (all the small ones were $.59-.99), and then both kids spotted the pie pumpkins. “Let’s get one for pie!” they cheered with glee.

It was one of those experiments that is better in theory perhaps, than execution. The moment the pumpkin was cut open, both kids couldn’t BELIEVE how gross it looked inside. Ha! Nevertheless, we made some homemade puree, and baked a pumpkin pie. I’m considering it a lovely trial run for Thanksgiving, though I think well use canned puree for simplicity! 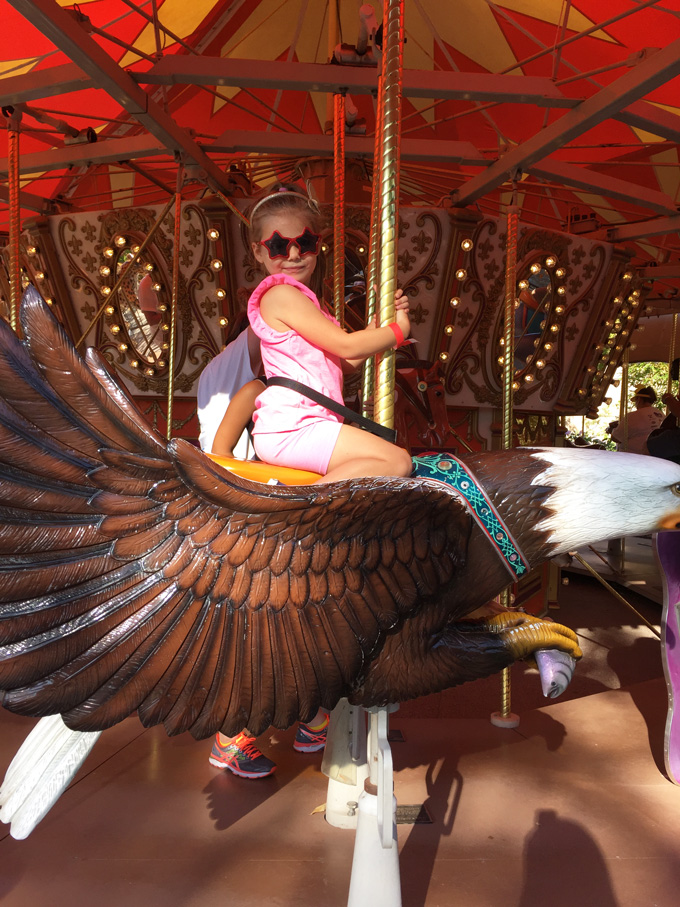 5. A happy weekend! We’re off to the pumpkin patch this weekend, though it’s going to be warmer (90s again–eek!). The kids have been talking about it since, oh, April.

The weekly newsletter goes out tonight around 6pm! Be sure you’re signed up so you don’t miss out!