1. Withdrawals. The Thanksgiving company withdrawals are real. Sophie and Milo both miss playing with cousins and when we were talking about Christmas, both kids were SUPER disappointed that no one is going to be celebrating with us. Michael and I were looking forward to our first family Christmas with just us, but they basically want to invite everyone in the world over for Christmas Eve dinner. In town? No family? Sophie will probably invite you. 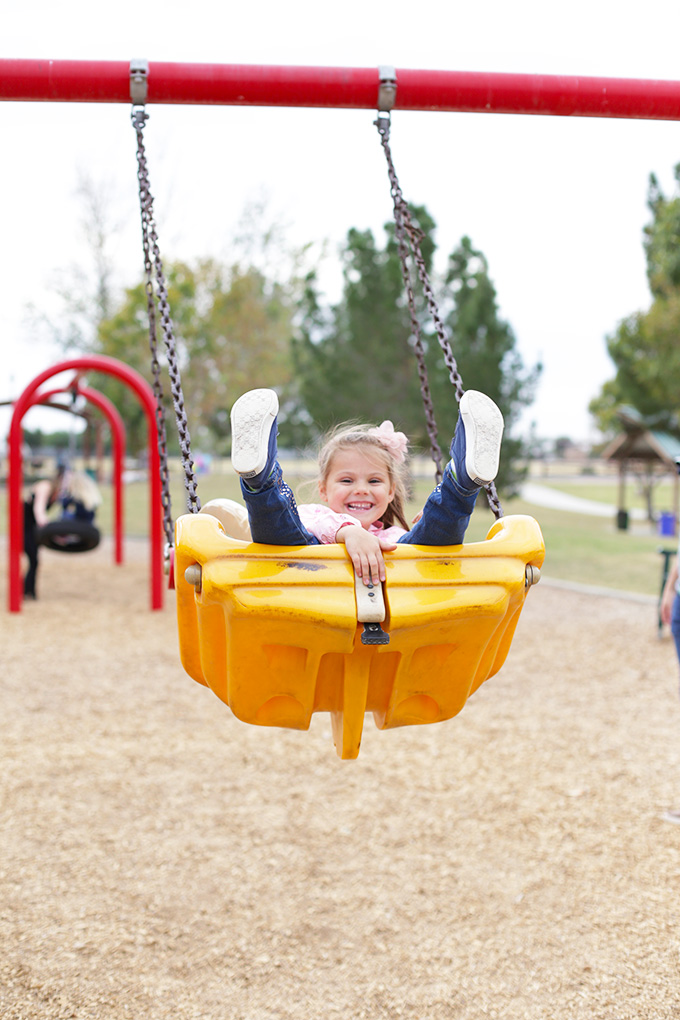 2. J-J-J-Jeans! Sophie has had a LOT of opinions about clothes from a very young (like pre-walking/talking) age. Around the time she was two and her sensory issues were at their peak, she developed a SUPER STRONG aversion to jeans. I got her in them a few times while she was two, but it’s been at least a solid two years since she’s even been willing to try them on. Even super stretchy jeggings.

It’s gotten really chilly (for us) here in the last few weeks, and I knew with all the playing outside that she does that jeans would just really be warmer than leggings. On a whim, I picked up a few pairs at Target, one with sparkles, one with stars, just to see what would happen. MUCH to my delight and surprise, Sophie was not only willing to try them on, but she VOLUNTARILY wears them! It’s been 2-3 years since I’ve seen her in jeans and the cuteness is too much! They’re not what I would choose for her, but she loves them, and wears them, and I’m so happy!

(Thankfully, Milo doesn’t have the same aversion, so skinny jeans it is for this guy until he develops an opinion!) 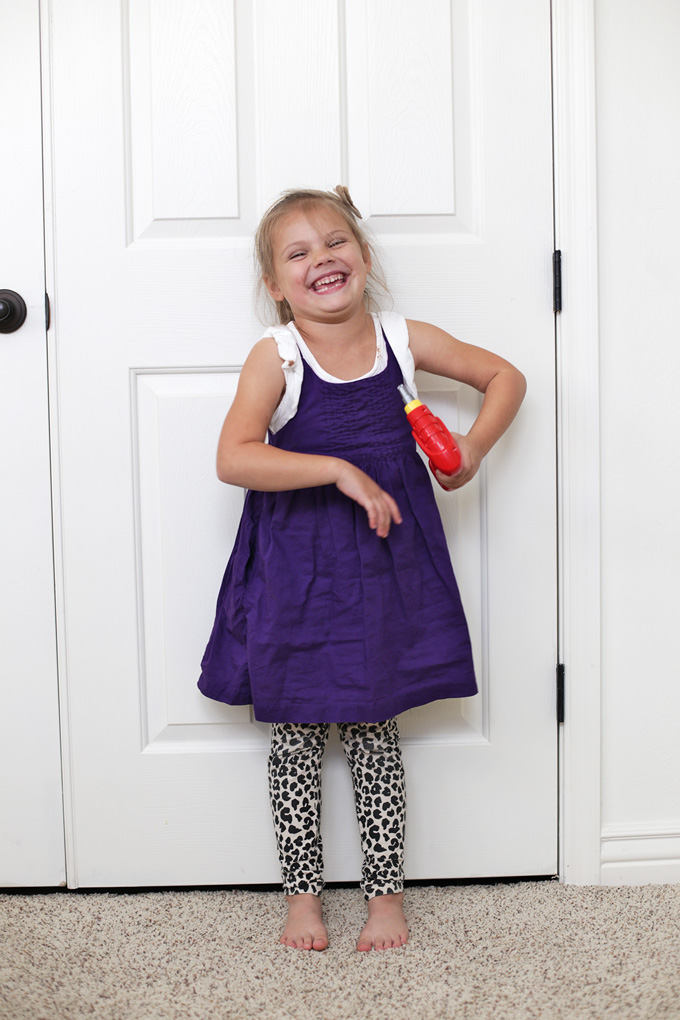 3. Warm. It’s been cold enough in the mornings (the 40’s!) that the kids have worn gloves to school. Sophie held hands with me the first day and I told her she was keeping my (ungloved) hand warm. Since then, she’s made sure to hold hands with me almost every day “so you can be warm, mom.” I love it and am seriously considering never buying gloves. 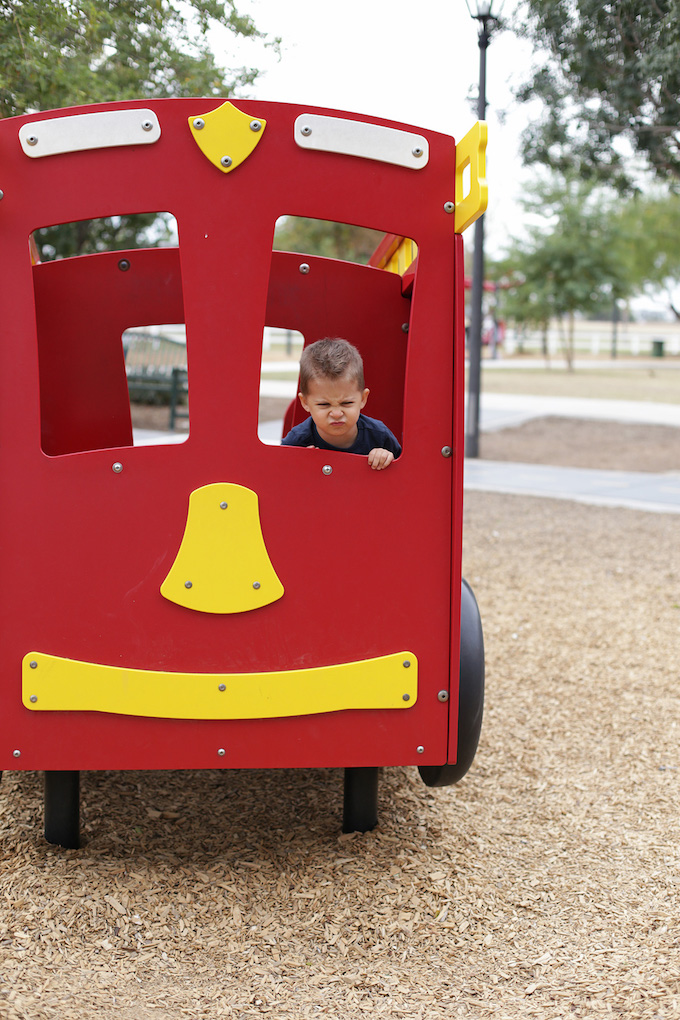 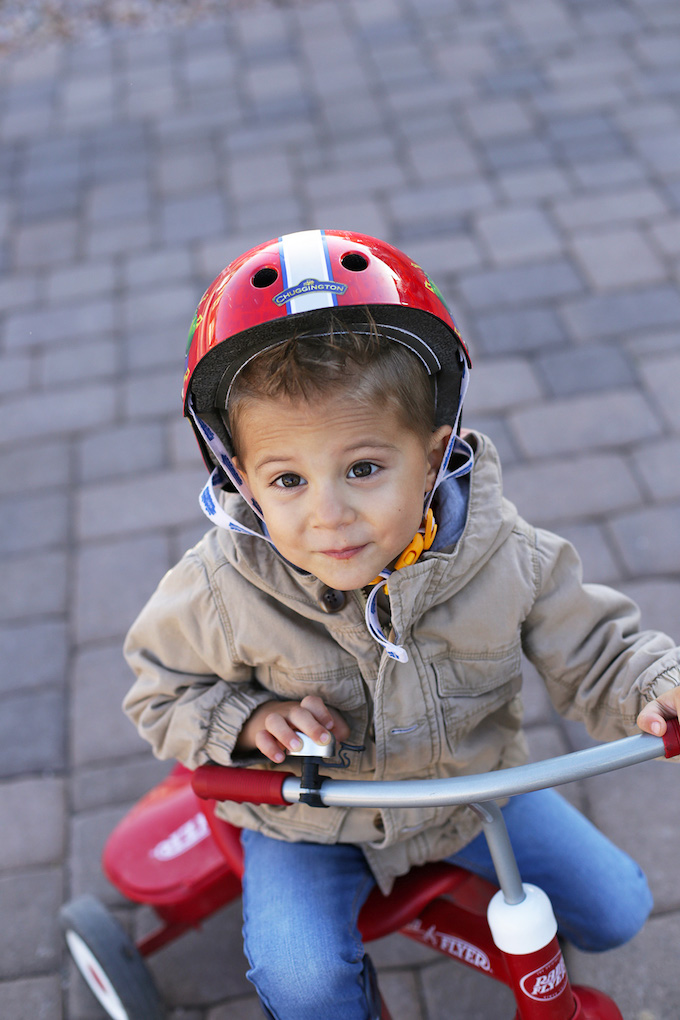 5. A charge. His pedaling is also getting better and better all the time, so Milo has taken me on a few bike rides this week with him in the lead and me following along on my bike. It’s been really fun since he feels very “a charge” of the direction we go and his speed is allllmost fast enough that I don’t wobble too much (it’s so hard to keep a bike upright when you’re pedaling 1 mile an hour!) Thank goodness we’re headed into prime bike ride season around these parts.

The weekly newsletter goes out tonight around 6pm MST! Are you signed up yet? I’m sharing a few more Christmas ideas (based on tried and true things we’ve loved), some holiday recipe inspiration, a peek at a fun project to come, and more! Hope to “see” you there!