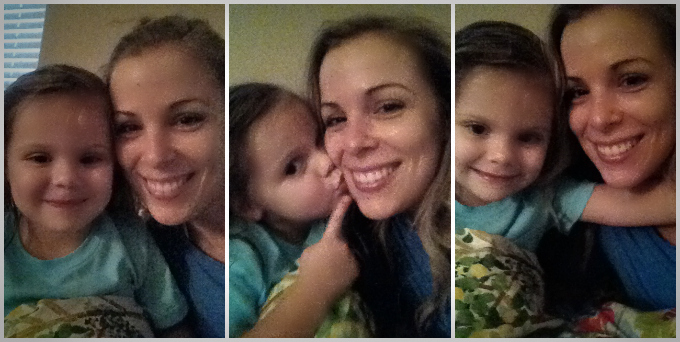 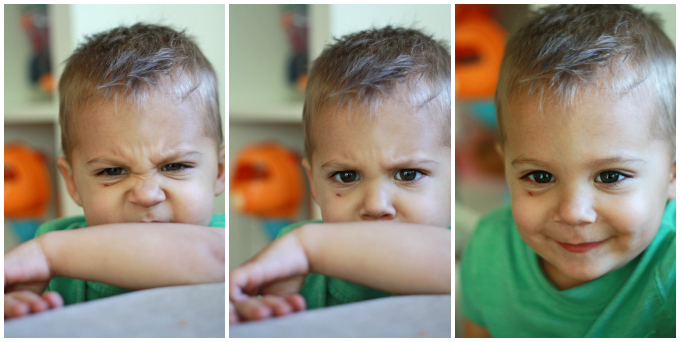 2. Speaking of biggest, strongest, this guy thinks he’s a stunt man. He’s sporting a shiner and some puffy eye bags this week, along with lots of scuffs and bruises. It’s a hazard of the trade when you spend 80% of your awake time running, jumping, flinging, rolling, and leaping on/with/around everything you come in contact with. He just has so much energy.

It was so funny one day this week, when I watched the kids in the living room. I’d just finished vacuuming and we’d just had a package from Amazon dropped off. One item inside was a stack of 100 3oz white paper cups (for a whole lotta popsicle making, painting, and snack time portioning). The cups were secured in a giant tower wrapped with plastic, but he was wielding the whole thing like a weapon. Flinging it around, shaking it, throwing it, jumping with it, attempting to plunge it into the heart of villains. Okay, maybe I made the last one up. But watching him in TOTAL motion for about 5 minutes, while Sophie quietly tended to her pretend family was hilarious.

Don’t get me wrong, Sophie’s got loads of energy too. Milo just never turns it off while awake. 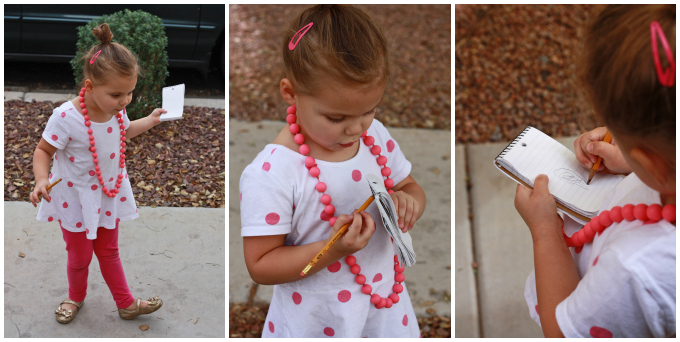 3. Drawing creatures. In our many trips outside to play these days, Sophie has taken to toting a tiny notepad and pencil with her wherever she goes, saying “I drawing creatures.” I consider it her self-directed nature study. I have scores of “sketches” of grass, sidewalk, trees, spiders, clouds, the sun, etc. Funny fact: only I am allowed to be the recipient of said drawings. She WILL NOT give one to Michael, poor guy. 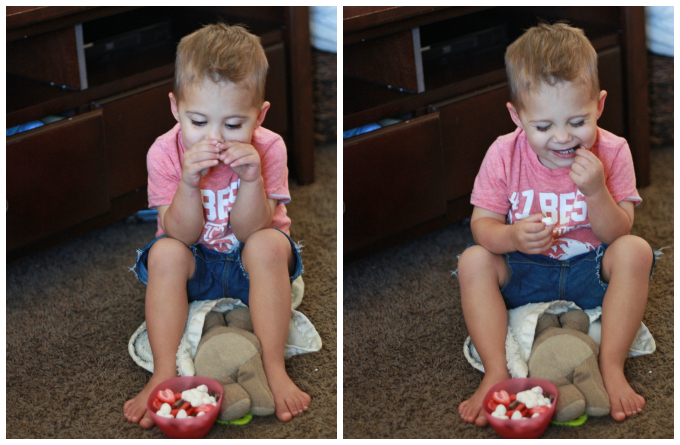 4. My little old soul. Milo’s been cracking me up lately with some of his baby-isms. “I got you, Mama” (while hugging me) or “I feel better already!” (after he stops crying) or “It’s so great to see you, Mama!” (when I’ve been gone for 7 seconds moving the clothes to the dryer). 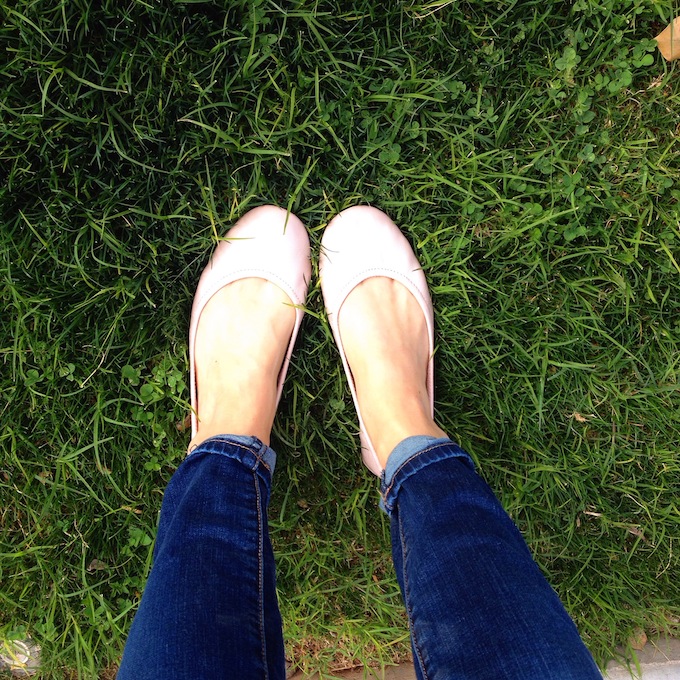 5. Making progress. We’ve been working on a few things from our 101 Things to Do in 1001 Days list. This week for date night, Michael and I tackled some of the 36 questions over a picnic dinner. It made for some interesting discussion. Having known each other longer than we haven’t, and having been married for 7 years, we know a lot of the answers, but there are some things that were fun to discover about each other. We’re excited to keep working our way through the list (though I think we’ll skip the 4 minute stare into each others’ eyes…).

One last thing before I sign off for the weekend. The Instagram cookbook giveaway is going on through TONIGHT at 8pm MST. If you haven’t entered yet, please do! Winner will be announced Saturday morning.

Wishing you every good thing.