1. These guys are starting to become best frenemies. They crack each other up and drive each other crazy over and over all day long. Recently, Milo’s best tactic is singing the first line of a theme song at the top of his lungs ad nauseum. Sophie is more of a squisher. She’ll lean back in the wagon and press him into the corner until the giggles stop and her hair gets pulled. It’s wonderful/terrible/mostlywonderful. (Side note: she’s actually laughing not grimacing in that last picture.)

2. I’m so grateful for the library. There are so many great kids books out these days. We’re finally to the point where everyone asks several times a day to read. I love the chance to have everyone snuggle in close, calm down for a few minutes, and dive into a book (or twelve). We’ve got a new batch of favorites lately with fantastic illustrations. Is anyone looking for recommendations? I’m thinking of putting together another book post… 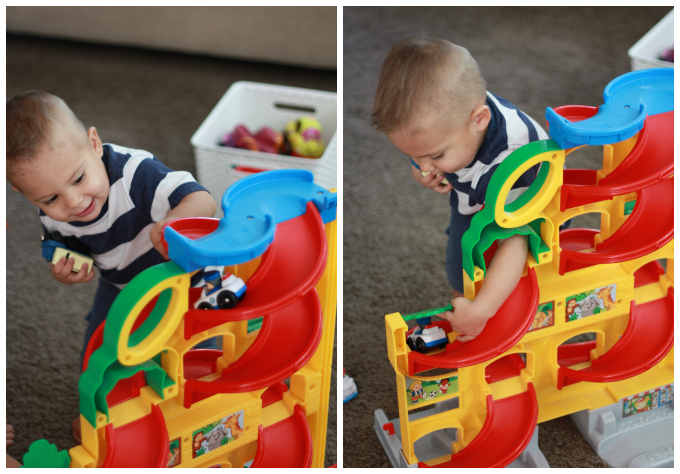 3. Pass the soup. There’s this family legend at my house where little me was sitting at the table, while my mom and dad gave us the choice between two after-dinner treats. When presented with the choices, I thought about it and responded, “um, can I just finish the spinach?” Don’t get me wrong, I also had a reputation as a die-hard chocoholic, but it’s a story that makes me smile. We had our own version of that this week. We were invited to a viking-themed birthday party this week, so I made cupcakes that Milo and Sophie could eat without worry while the other kids ate cake. We headed home for dinner, after which I promised the kids could eat their cupcakes. Milo ate bowl after bowl of soup, and when Sophie had finished her dinner, I presented them with the cupcakes. Milo paused between soup bites, looked at the cupcake, and then just kept eating the soup. My heart nearly burst with happiness.

Side note: at said party, Milo was crawling around on the floor amongst other preschoolers shielding themselves from an onslaught of mini marshmallows. Milo skipped the shield business entirely and went straight for the marshmallows, stuffing his cheeks before some of the boys even realized what was going on. So… yes, Milo eats pumpkin taco soup like it’s going out of style, but he rarely refuses sugar.

4. … And the apples. Since Honeycrisps are back (yay, yummy apple recipes), we’ve been eating apples with flavored almond butter most days of the week for afternoon snack. I slice them for little hands to use as dippers. But, for some reason, both babies ABSOLUTELY love poaching Daddy or Mama’s big apple. “Can I app-o?” is a very frequent question around these parts. They beg like puppies, and their jowls spill over the sides of the apple. I can’t. say. no. 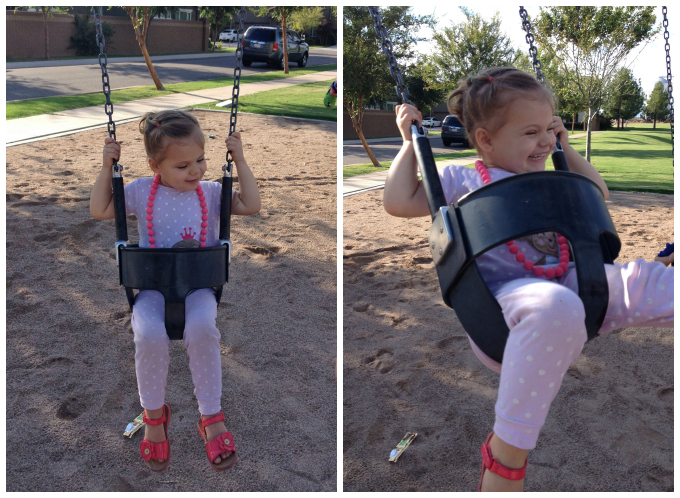 5. There is nothing I love hearing more than Milo and Sophie laughing till they can’t breathe. We were all so relieved to get the final news that Sophie does NOT have the tumor they were worried about, I’m holding those laughs and smiles a little more dearly.