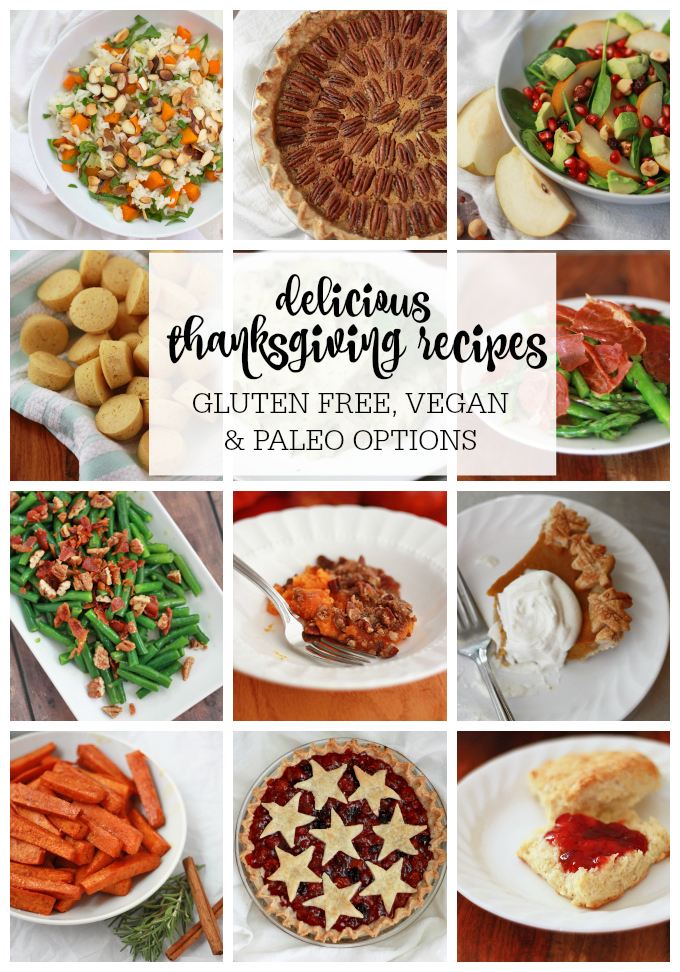 Thanksgiving is nearly here! Do you have your menu planned? What are you in charge of?

We’re hosting Michael’s family this year, so I’m cooking for 15. We keep our menu as simple as possible, but definitely go big on the pie. (I’m ALL about the sides and the pie!)

As I was pulling up my recipes to be sure I had everything on hand, I thought there might be a few of you out there still working on your list.

These are some of the best Thanksgiving and holiday feast recipes we have over the last few years of blogging. Some of the recipes are gluten and dairy free, some are Paleo, some are vegan, and some are old classics from before our diet change. A little something for everyone!

(Don’t forget to check out the desserts! There are even some without refined sugars!) 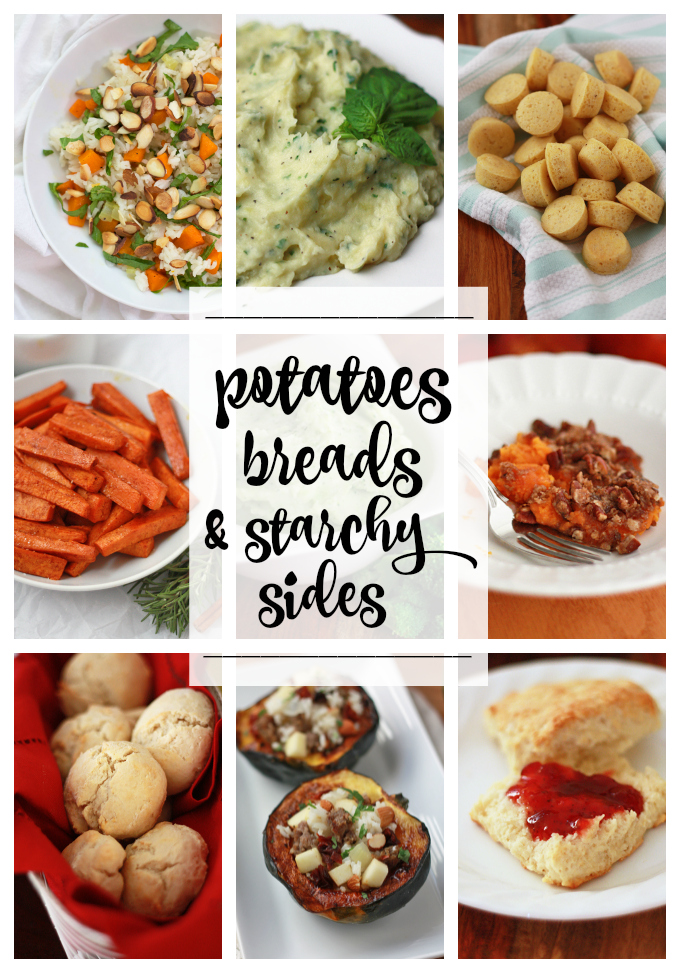 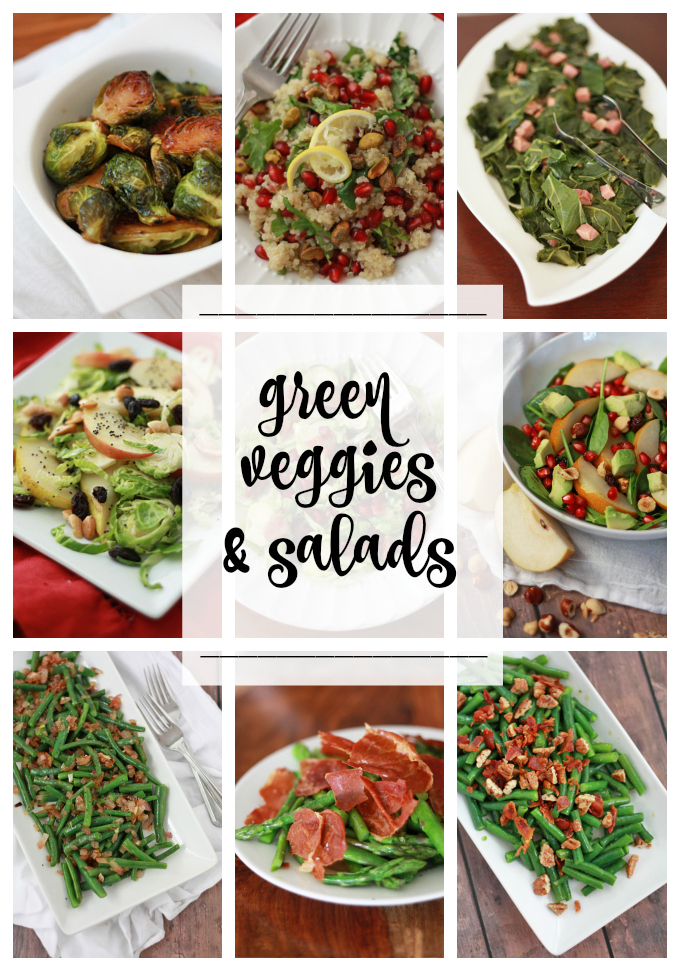 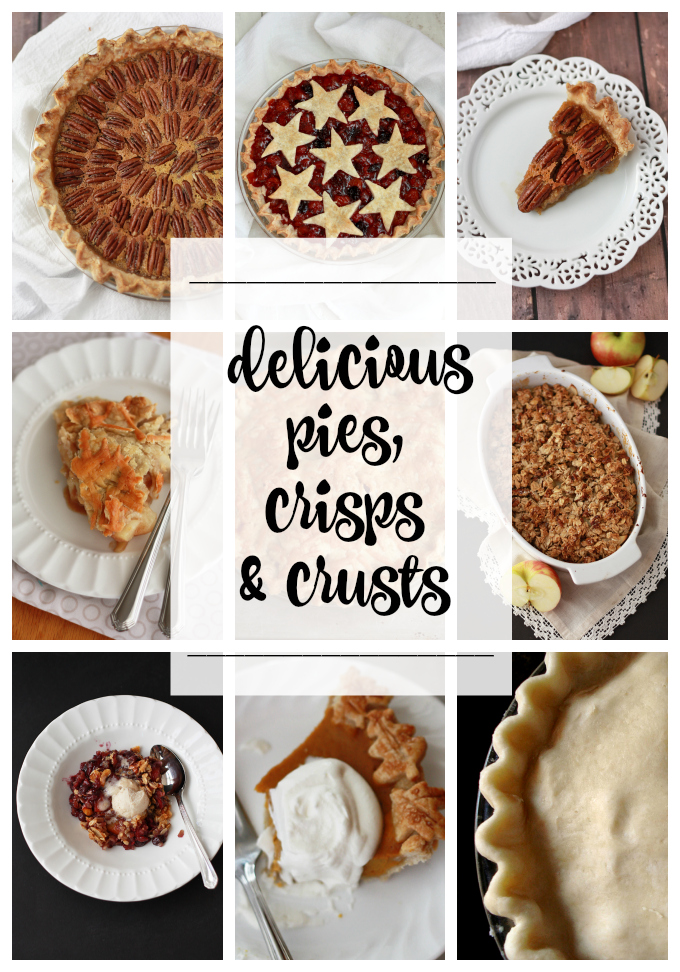 OR, if you’re not a pie person, you might love this Gluten Free Pumpkin Cake with Cinnamon Frosting